Babu Gogineni was born on April 14th, 1968 in Hyderabad. He did his graduation from Nizam College in Hyderabad. From his young age, itself Gogineni interested in the French language. Has excellent language learning skills and become youngest certified French language teacher. During his young age, he became to known about his interest in rationalist and humanist movement then he joined Indian radical Humanist Association as Joint Secretary. He worked for multiple organizations. Eventually, he appointed as the Executive director in IHEU (International Humanist and Ethical Union). Not only this Babu Gogineni also worked as TV host for the TV series “The Big Question with Babu Gogineni” show which primarily focuses on Humanist perspective on science and civilization. He also presented his speech on Championing the Light of Reason at TEDx Hyderabad. Babu Gogineni also wrote a book named International Humanist and Ethical Union: 1952-2002 (Past Present and Future). 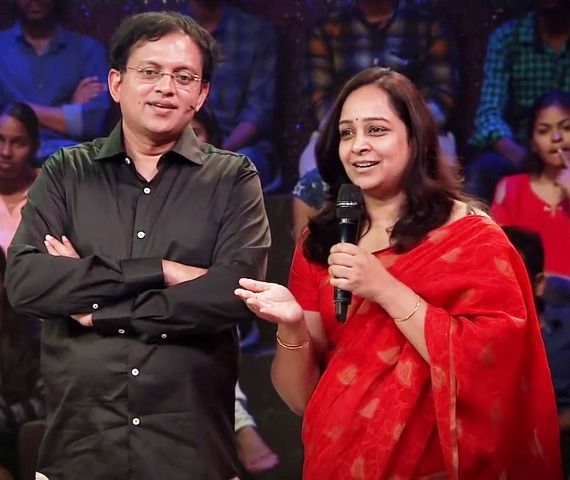